Writing Lessons: It's All about the 1st and 3rd Acts 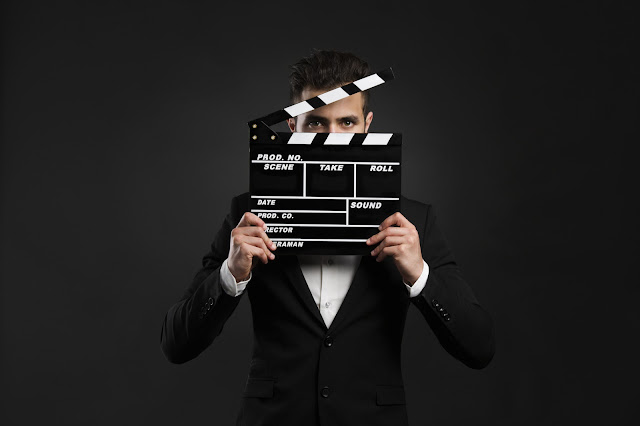 Yesterday, Sunday, I completely slacked off. I stepped away from the novel and the marketing and actually enjoyed the weekend. I watched a few movies on Netflix. The first, 2012 Ice Age is good to watch. It shows you everything NOT to do in any piece of fiction. The concept is ridiculous...and it pretty much goes down hill from there.

Then I had the pleasure to watch Three Inches.  If you've never heard of the movie, here's the teaser trailer:

Young man struck by lighting gains limited telekinetic powers. He can move any object a maximum of three inches. He joins a team of superheroes with limited powers.

It was shot as a pilot for Syfy but they chose not to pick it up. The network went with Alphas instead...a series that last only two seasons. Did they make the right choice? Not even close. Alphas was a decent show but had nowhere near the star power of this one.

The 1st Act is hilarious. It's beautifully written: smart, new, great dialogue. Within minutes of meeting a new character we have complete sense of who they are. You don't have to wait for 30 minutes to understand people. Specific decisions, actions, and choices define each character quickly.

Noah Reid as lead character Walter Spackman is instantly likable  His timing and choices as an actor are brilliant   Hopefully we get see much more of him in future projects because he is my new celebrity crush. Sorry Michelle Rodriguez you've been replaced.

On top of that, a quick glance at the cast shows lots of star power attached.

Why it Didn't Work

The 3rd Act. If this had been left as a movie, the 3rd act would have been more focused, condensed and satisfying  Because it was shot as a pilot, the end is left too open. We get only a hint of where it could go. If I had to guess, someone was forced to make some changes to appease the studio. Those changes took some of the fun out of the movie.

What Writers Can Learn:

I relate every movie I see and every book I read to the act of writing.  I want to know what I can learn from the piece.  How can I make my own work stronger.

Some would say the superhero genre has been done to death. I'd say the same about crime investigation shows. However, strong writing, likable characters and the right spin are more important than a cool concept. I love sharp dialogue and we definitely are reaching Buffy-level dialogue in this movie. Having said that, begin with the end in mind. Projects with a great start can be weakened by a whimpering end.


Here's another post postulating why SyFy did not pick up the show:
The Pilot That Syfy Didn't Want You to See