At least that's what I tell myself. Most of the time it is under control. For the last week it's been crazy.

According to the DSM 5, Obsessions are:

Last week Monday I was thinking about promoting my book. I decide I should do a series of webisodes. I became so obsessed with the idea I didn't sleep. I got up and immediately started working on a screenplay. A few hours later I was buying a $3000 camera from Sony. I didn't actually sleep until 11:00 p.m. Tuesday night.

That night, I slept for a few hours when I had another thought about the series. And up I got.  The cycle repeated every night last week. It finally stopped on Sunday night when I slept for 6 hours uninterrupted.

Tonight, as I was finishing some work and getting ready to write, I realized my desk was messy. Five hours later I stopped cleaning. Only later did I realize the reason. I was filled with anxiety. My mother passed away in December. Earlier in the day I received the final closing out notice from the funeral home. I slipped out of survivor mode and, rather than deal with emotions, I succumbed to obsessive compulsive behavior. 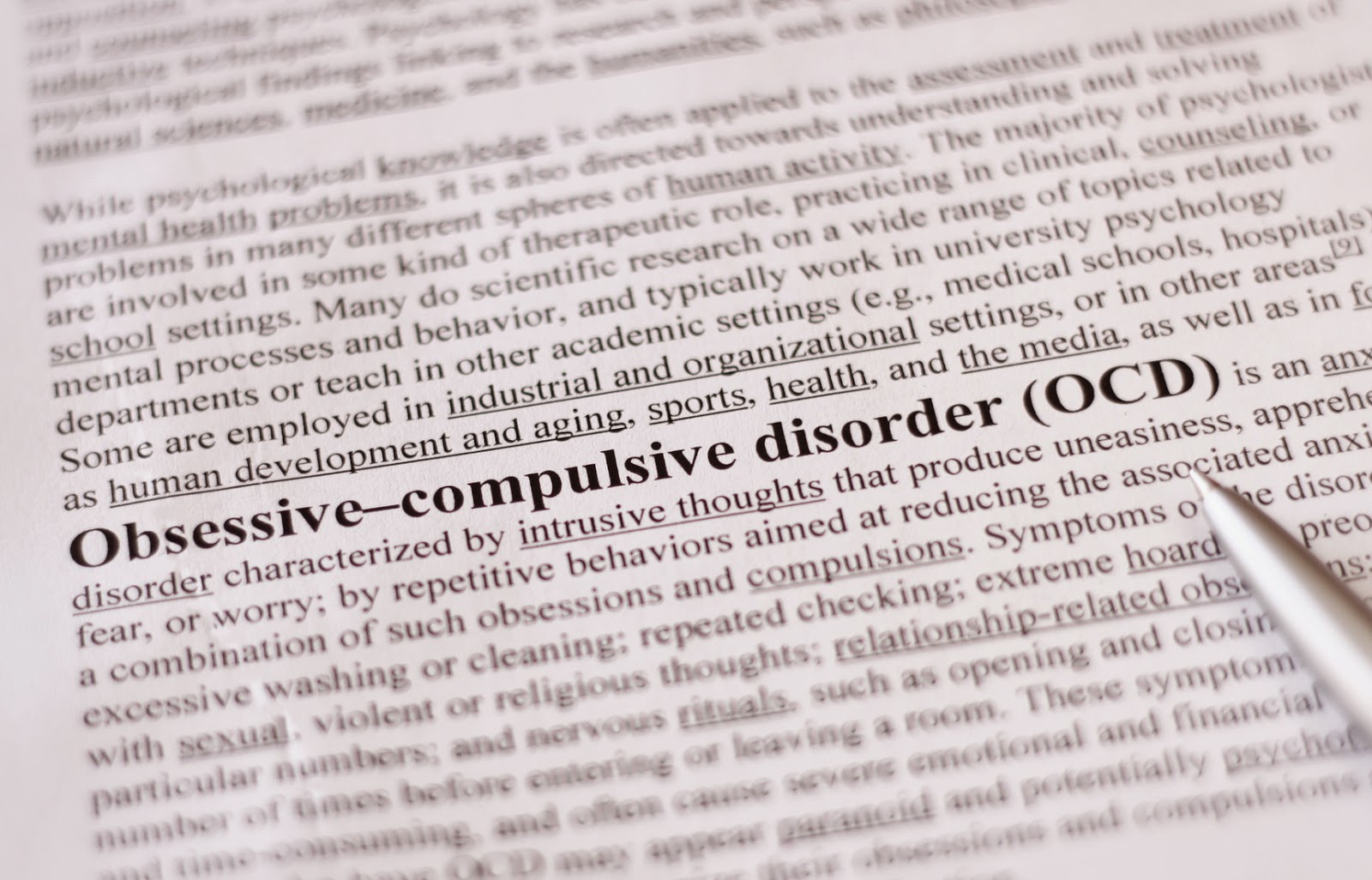 When it hits, I knew I should stop. I know what I am doing is counter-productive. My spat of cleaning tonight was at the expense of writing and doing some promotion. But I also knew I would not be able to sleep or think of anything else until the house was spotless.  All my furniture had to be straight. I did 5 loads of laundry. Reorganized the linens in the closet in case any unexpected visitors came by and wanted to look in my linen closet. Because, you know, what sort of thing happens often.

Then I gained control and stopped there. I didn't go clean out the garage or re-arrange the fridge.

But I thought about it.

OCD can overwhelm you. It's more than just being a clean freak. But I'm not a victim.  I just have to make sure I am properly aware of my OCD-type behaviour. Many famous and successful people have OCD. In fact, it may be WHY they are famous and successful.  When I focus on writing I will write for hours without break. Once I start a novel I will finish it.

Everything is good as long as I don't notice the mess on my desk or think to much at night.

Have any of you suffered from OCD? If so, what have you done to help control it?

For the last year, I've been taking Ultimate Flora Probiotics and Valerian Root. While usually taken as a sleep aid, Valerian has also been shown to alleviate Obsessive Compulsive behavior (source: Valerian root vs. placebo in OCD: double-blind study). Whether psychosomatic or not, my symptoms have been reduced dramatically by Valerian Root.