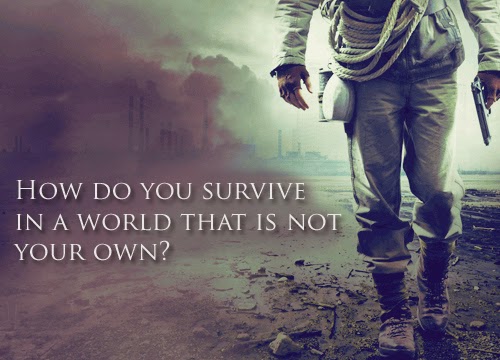 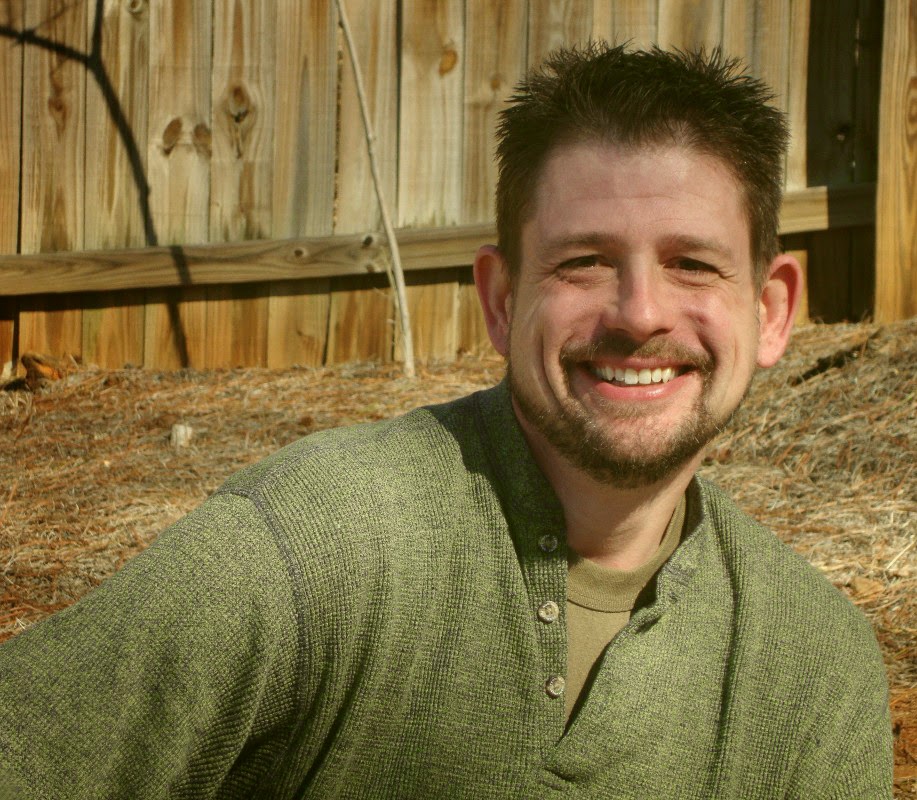 Gary Oldman and Why I Stopped Caring About the Oscars

I saw this picture today and it reminded me of why I stopped caring about the Oscars.

How can an actor of Oldman's caliber not have an Oscar. He's not alone. Check out the list below of great actors who've never received an Oscar.

Source: 20 Great Actors Who Have Never Won An Oscar

Then check out the list of actors who have won Oscars with a not-so-good track record.

Nothing against their talent, but what have they done since winning the Oscar? For many, the award stalled or destroyed their career.


So Where's The Disconnect?

It all comes down to who does the voting. To vote in the Oscars, you need to be a member of the Academy. Who's in the Academy? Membership is by invite only from existing members. So, in simple terms, members invite their friends and colleagues. Other members of the Academy vote on accepting them. If they're unpopular, they don't get in. Based on this model, no matter how hard they try to be objective, it turns into a private party.


I prefer looking to the votes of the people that actually count: the audience. Box office numbers are more important than an Oscar. People vote with their wallet. Compare the box office takes of Oscar Nominated Movies for Best Picture compared to highest Box Office Totals for the year.

So Why Do People Watch The Oscars

It's certainly not to find good movies to watch. It's all about Spectacle. Be honest: if you watch the Oscars, it's because you want to see what people are wearing or to hear the funny jokes of presenters. Maybe this is why the Oscar ceremony can't connect with younger viewers. Movies younger audiences care about never win Oscars. Heck, they aren't even nominated.

The Oscars are notoriously unfriendly to genre films. If anything, they may get a "best special effects" nod. They would rather give an award to an actor stuck in a room talking to a glass of water for 2 hours. Because that is "art". I call that bull.

How The Oscars Can Fix This Gap

Here's the thing: the people behind the Oscars don't think the system is broken. They want to keep things the way they are. So they'll keep snubbing great actors like Gary Oldman. And I'm going to continue not caring about them.