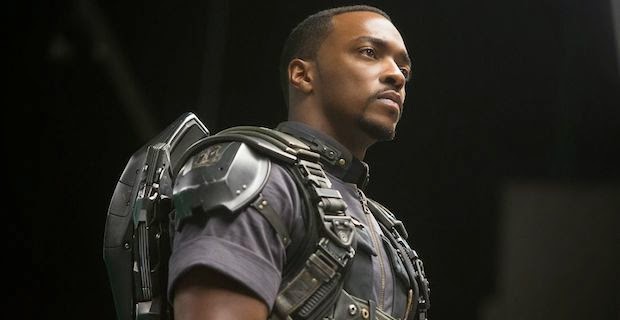 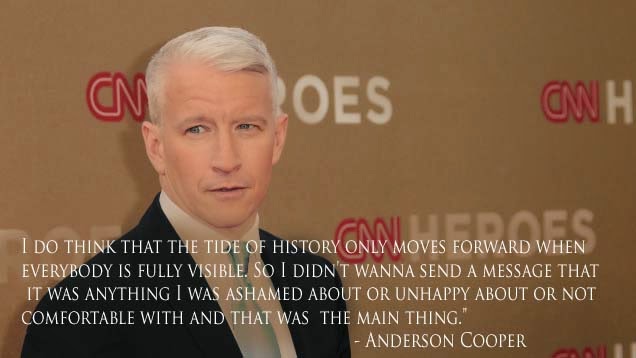 Interview & Free Book Give Away: Justin Calderon, Author of Larp, The Battle for Verona 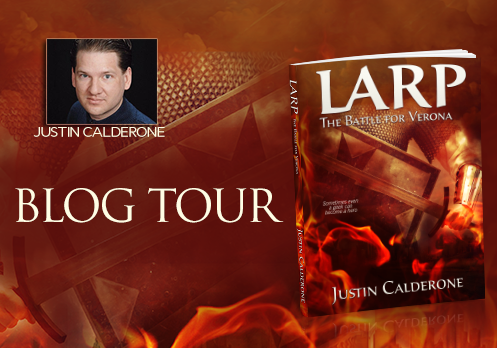 What initially got you interested in writing?
I’ve always wanted to be a writer, ever since I’ve been aware of books. It never occurred to me that I wouldn’t write. In 1995, I read Jack Kerouac’s novel Desolation Angels, and it totally blew my mind. His style, everything about it, was exactly how I wanted to write. It was an artistic awakening for me, and from then on, I seriously focused on writing.

How did you decide to make the move into becoming a published author?
I’d been working at it for such a long time, I felt like it was now or never. I wanted to share what I had worked on for so many years. It was kind of like I had been practicing for so long that I wanted to play for real.

What do you want readers to take away from reading your works?
I want them to be moved, to feel something. The goal of any creative person should always be to get the audience to feel, or react.

What do you find most rewarding about writing?
Getting it out of my head! If I don’t write down an idea I have, the idea will bother me until I take action. The reward comes from when I do sit down to write during a time of inspiration. Then it just flows.

What do you find most challenging about writing?
Finding the time to do it. It’s tough to devote several hours a day to writing.

What advice would you give to people wanting to enter the field?
Find a good day job that you love, and write during your free time. That way, you’re not pressured to produce and sell your work. Don’t ever give up, keep working at it 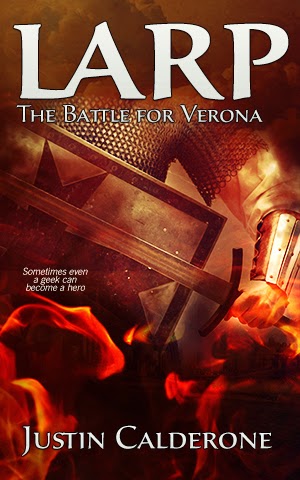 You can earn a one of 20 free copy of Larp, the Battle for Verona. All you have to do is share this post. Then use the contact fields on this blog to let me know and the book is yours.

Please specify which format you prefer.

A writer with a passion for inspiring teens and young adults, Justin Calderone debuted his first novel LARP: The Battle for Verona in December 2012.

Calderone, 36, began his journey as a writer nearly 20 years ago after reading Jack Kerouac’s Desolation Angels. He is the author of the 2004 collection of contemporary poetry Revolutions.

An English teacher at his alma mater, Penn Hills High School, Calderone lives in his hometown of Verona with his wife Emily and 1-year-old son Sam. He enjoys watching baseball, listening to music and has a special place in his heart for Spiderman.

Posted by Unknown at 2:09 PM No comments: