The Wicked by Helen Boswell is Un-putdown-able 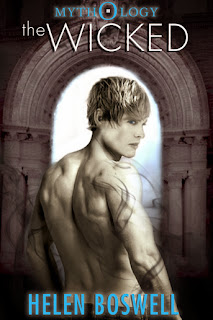 The Wicked is an excellent follow up to last year's Mythology that in several ways exceeds the first book.

A demon with a pure heart, Micah Condie lives his life by a code of ethics, but breaking that code may be the only way for him to survive. A supernatural entity in her own right, Hope Gentry would do anything in her power to protect her loved ones, but she may be the one who puts them in peril. When the Demon Impiorum challenges the laws that keep guardians and demons in balance, ancient enforcers of justice intervene. Micah, Hope, and their mentor Jonathan become entangled in a conspiracy that will test even the deepest love and trust. Someone will commit an act of betrayal. Someone will forever abandon a loved one. Someone will enter THE WICKED.

The Wicked boasts solid writing and strong editing. Not a word is wasted. All characters are highly developed and the story grows deeper and more complex with each page. Every chapter is filled with adventure and romance.

After the events in Mythology, Hope slowly adjusts to her new life. Then a new force arrives, throwing off her fragile equilibrium, threatening to completely destroy everything she cares about. Micah's life is also upended as events cause a downward spiral throwing him further into the grasp of demonic forces.

The worldbuilding is exquisite. Boswell hints at a much larger world without bashing the reader over the head with endless pages of explanation. She slowly reveals clues that suggest the conflict is much multifaceted than we thought.

I couldn't wait to finish and yet I never wanted it to end.

There was nothing I disliked. I caught one typo. One. Helen found it on her own and sent me an updated version of the book. Because she's just that awesome.

I enthusiastically recommend The Wicked to any fans of YA or urban fantasy. Helen is a writer to watch. This story leads to unexpected places that has me very excited for the future of this series.

Make sure you read the epilogue. It has a surprise element that hints at something wonderful and new for the future. 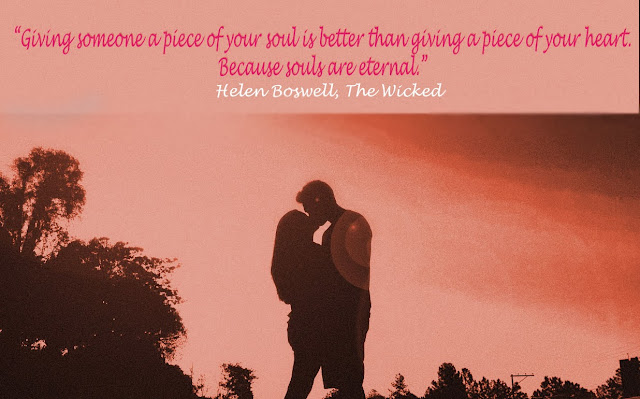 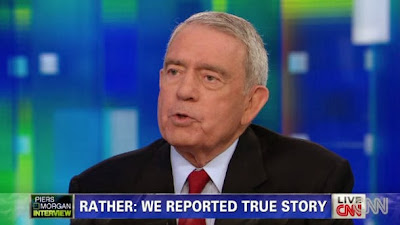