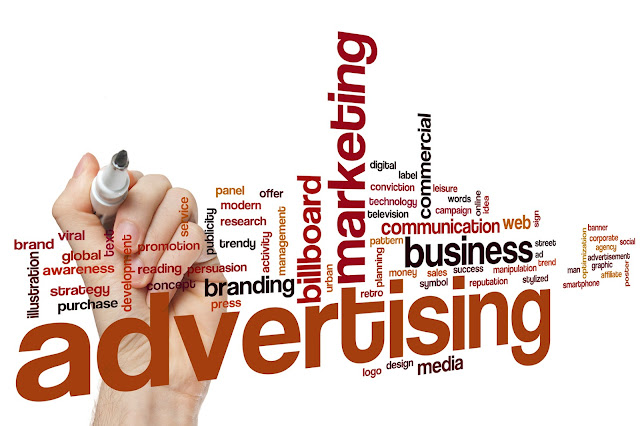 Now for a simple post on promotion. One I'm sure many have been waiting for.

So how exactly can we promote ourselves?

You probably have to do the normal things I've suggested before. Get on Facebook, Twitter and Goodreads if nothing else. Mingle with publishers, agents and other authors. But everyone is doing that. How can you do what other people are not doing?

Below are some suggestions for other types of promotion:

Musical: This can be tricky but also has a shot at going completely viral. Funny and musical means tons of sharing via Facebook and twitter. Again, get amateur actors and artists from your area to portray characters from your book singing and dancing.  Do it right (or even horribly wrong) and bazinga.

Personality symbol: this could be a blog written in the voice of a character. It could be a webisode (or several webisodes) featuring a character from the universe. Lost did this well during its summer breaks.  Taking a minor character or building buzz is easier than you think.

Scientific evidence: Statistics may help. You can state awards you have won, amount of sales or amount of money you’ve made. But for most new writers this won’t be effective. Saying “I’ve sold 3 copies this week” is not going to get you anywhere.

Testimonials: this is what most people default to: reviews. This can work well; however, you have to remember, testimonials only work if potential customers relate to the reviewer. Getting a testimonial from someone with a recognizable name (e.g. a known brand) will be worth a hundred testimonials from the unknown. Get other writers to review your work. Which means, by the way, you’ll have to make yourself available to review their work. No such thing as a few lunch.

To end, here's my favourite book trailer of all time.