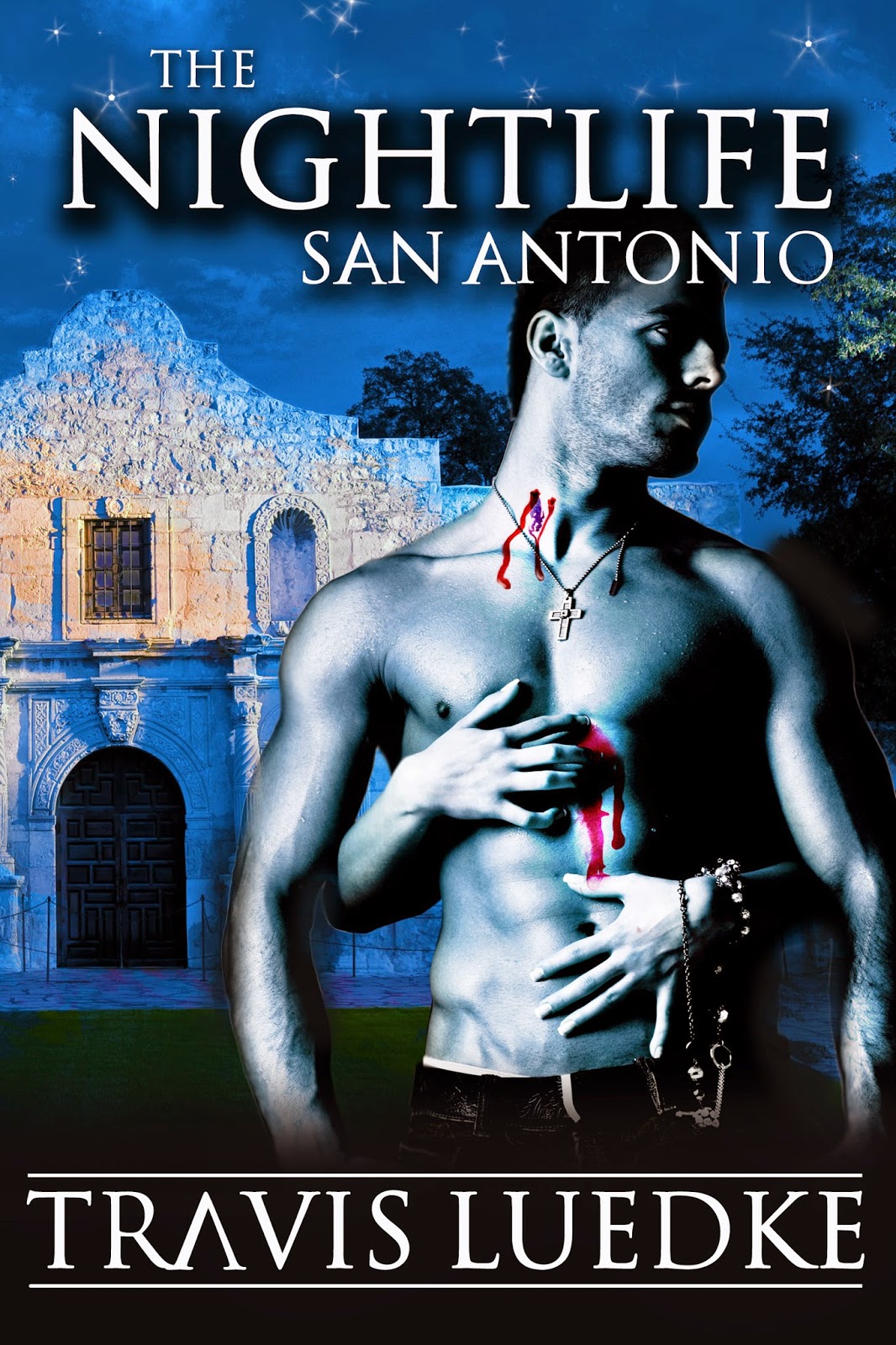 I'm running out of words to describe just how good Luedke's books are. Every new release is his best book yet.

The Nightlife: San Antonio is a blood-splattered roller coaster of fun. It feels very grounded in reality making the supernatural action elements all-the-more powerful. Adrian is my new favorite everything. Total badass and everything I wish I was... which is probably not something I should actually say in public. Because he's a tad cray-cray.  But I dare you not to cheer for him.

If you haven't read anything by Travis Luedke yet, start with San Antonio. A few chapters in you'll be as hooked as any bloodslave.

P.S. the "rowed the boat ashore" scene is a classic.

EMT on call, Adrian Faulkner resuscitates a beautiful woman after a Mexican mafia shootout. He can't explain why he picks her up in the hospital parking lot three days later and then ducks the San Antonio police and the Feds. Well, the hot sex might have something to do with it.

She needed to hide. With no memory of even her name, she didn't know from who. She only knew she wasn't safe.

Adrian soon learns she is much more than a damsel in distress, and he’s stuck with her. It isn't long before the past she cannot remember begins to catch up with them both…

THE NIGHTLIFE SAN ANTONIO is a non-stop thrill ride through the shadowy borderworld of mafia politics and vampires – and sex.

Released Date is June 9th. You can pre-order now on Smashwords.

Add it now to Goodreads 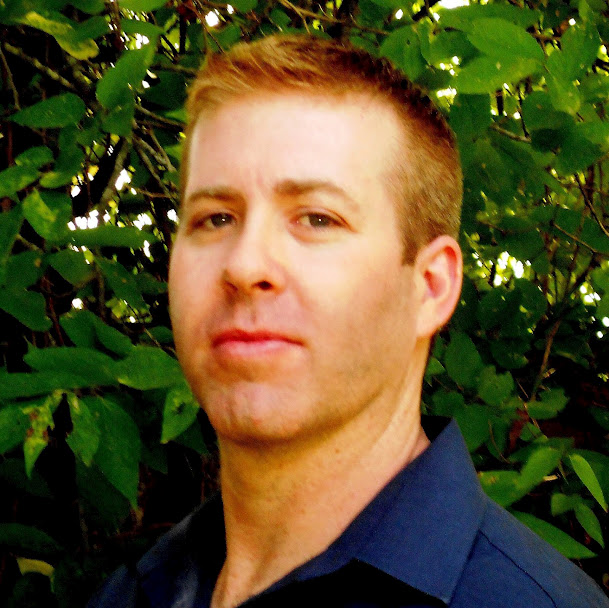 Travis Luedke is a husband, father, and author of Urban Fantasy Thriller, Paranormal Romance, Contemporary Fantasy, Young Adult Fiction, and Sci-fi. He is currently catching a 3rd degree sunburn in San Antonio, Texas, and loving every minute of it.

As the author of the Nightlife Series novels, Travis lives very vicariously through his writings. He invites you to enjoy his macabre flights of fancy, but be warned: The Nightlife Series is violent, sexy, and occasionally violently sexy.