3 Wolverine Stories That are Better Than The Death of Wolverine 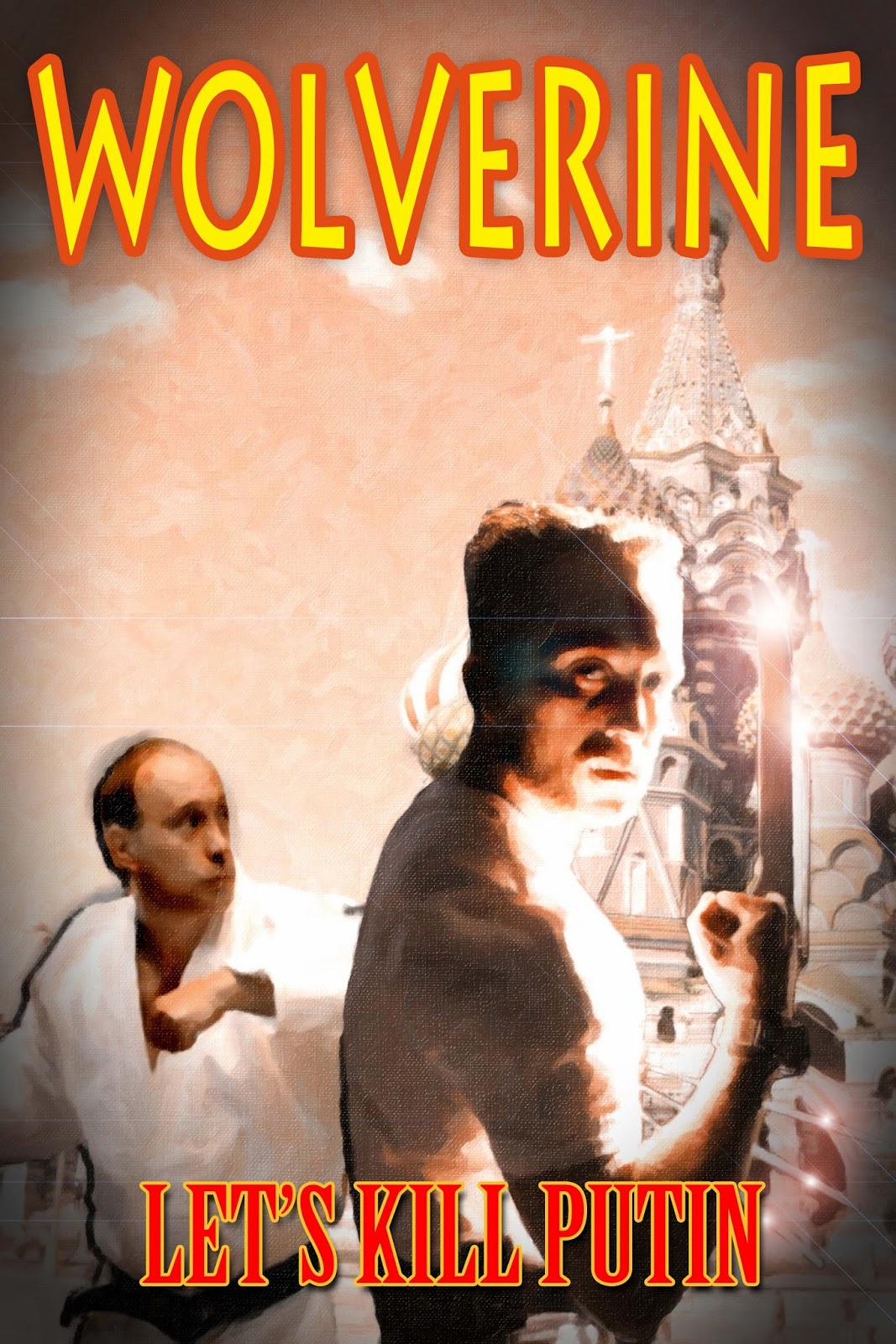 In case you haven't heard, Marvel Comics is scheduled to kill off Wolverine. Since Wolverine is one of their most recognizable and bankable characters, no one with half a brain believes this is a death that will actually stick. In comics, almost no one stays dead forever. Most have very hasty resurrections. So why bother? Death of a character doesn't have any relevance if it's only temporary.

So here are three other shocking story lines Marvel could write that would generate media attention and drive up sales.

Sure it wouldn't do much to progress him as a character, like say killing him does. Turning him gay would be seen as nothing more than lazy writing and a stunt to drive up sales. Kinda like killing him.


Wolverine becomes convinced the Russian leader is the next Adolf Hitler and he decides to prevent WWII. There could be epic battles as Wolverine slashes his way through Russian tanks, survives a nuclear bomb, followed by a brief incarceration in Siberia. After the inevitable escape, Wolverine tracks down Putin and finds the Russian president in a power suit built by Tony Stark. Another epic battle is followed by Logan slicing off Putin's head.

If you're looking for controversy, this would pretty much take the cake. You could attempt the same thing with Kim Jong-Un but he would claim it was an act of war and threaten a nuclear strike. 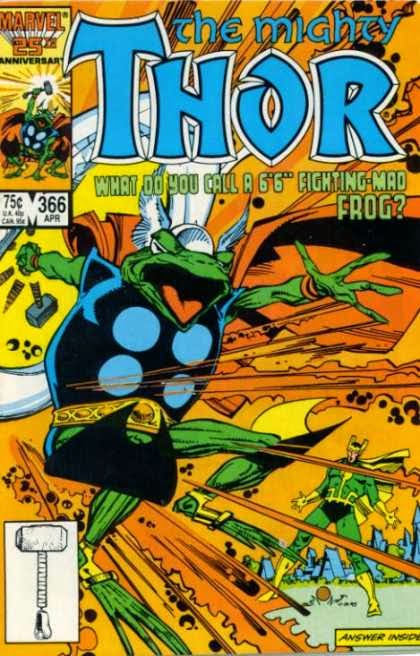 Picture it: Wolverine gets on the wrong side of an extradimensional baddy like Mephistopheles who turns him into a walking, talking wolverine.

I imagine him walking on two legs wearing the classical black and yellow uniform carrying a miniature magical sword called Snikt! He joins a crusade to stop an invasion from Narnia.It could happen.

Sure, it sounds ridiculous but the did it with Thor. Back in the 1980's, Loki turned Thor into a toad. And, when you think of it, it's no more ridiculous than killing Wolverine off. Again. In fact, Wolverine has already "died" almost as often as Jean Grey. Death is boring if the audience knows or believes it isn't permanent. And no one

I've been a comics fan for over 30 years. It seems some major character "dies" every year. I know marvel has said "this time it's for real" but they said that about Captain America too. And Professor X. And Sabertooth. And...the list goes on and one.

In other words: Death of Wolverine = great big "yawn".