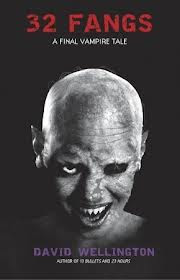 David Wellington has created a perfect, satisfying and brutal end to his vampire series. On the last page I felt like applauding. It was the same feeling you get at the theater or during a concert when you watch someone perform so masterfully you are overcome with the urge to cheer.

When you have a strong, powerful series, the pressure to deliver a polished and satisfying series can be too much for some. I mean, look what happened to the Matrix trilogy. This series actually became better and better with each book. All the story lines are wrapped up neatly and you get the impression that David knew how the series was going to end from the very first book.

The book ends (non-spoiler) with an acknowledgement that nearly had me in tears.  When discussing the impetus for the series, he mentions another vampire series while having the grace not to publicly state which one.  He expresses the frustration many horror fans had with this series (look at me being graceful here) and how he longed for a return to the monster. You can tell he is truly grateful for his fans. And David, we are grateful to you.  I look forward to whatever you write next. 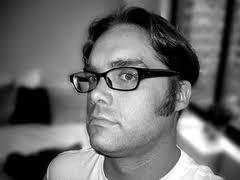