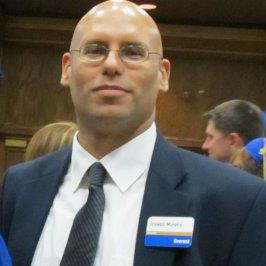 Today I finished the "last" of my revisions on my second novel,  A Fallen Hero Rises. Last is in quotations because I know there's lots of work ahead but there's nothing else I can do to improve it.

What it needs now is fresh eyes. So it's off to beta readers. After that, more revisions. After those revisions are made, it's off to an editor and a proofreader (two very different things).

This is the second book I've completed in less than a year. And I'm well on my way with my third book (the sequel to Council of Peacocks). My writing process is getting much faster, more efficient. There is no better way to improve your creativity than to keep creating.

I also have to work on the synopsis of A Fallen Hero Rises. In some ways, that's the most annoying part of the writing process. Trying to summarize an entire books in a few paragraphs does not come naturally to me.So, what you'll see below is my first attempt. I'm sure it will be updated.

Tadgh Dooley wakes up on the planet Maghe Sihre with no memory of how he got there. He’s wounded, near death, in the care of a monastic group called the Brotherhood of Tyche. But he has more than that to worry about. The way he came to Maghe Sihre created a crack in an interdimensional prison called the Void. And something fell out of the Void: a powerful artifact called The Sword of Kassandra.

Tadgh is also more powerful than he suspects. He is Fod Sel-Onde, born with the ability to warp the fabric of reality.  Every time he uses his ability, the Void cracks open further.  If it cracks too much, the prisoners will slip out.  The results could be catastrophic.

Can Tadgh gain control over his power before it's too late? And what does the appearance of the Sword of Kassandra mean for the people of Maghe Sihre?

A Fallen Hero Rises is written for high school age and above. Tadgh is gay. I mention that only because I know some people have issues. This is not a gay novel. It's a fantasy novel in which one of the characters just so happens to be gay.

Why did I include a gay character? My first thought is: that's a stupid question. Gay people exist in the real world. Why shouldn't they exist in fiction. Then I calm down and say he needs to be gay because it's important for the story I need to tell.

To quote one of my heroes, Jane Espenson: 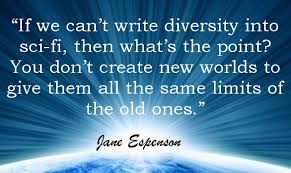 Click here to pick up my first book, Council of Peacocks on Amazon.