It's not just the networks.Many people roll their eyes at all types of "genre" fiction. This is kind of ridiculous because the best science fiction is written to be extremely serious. At its core, science fiction is a social commentary that shine a light on the human condition. It asks the hard questions and offers solutions.

Sneer all you want at L. Ron Hubbard. I fell in love with his writing before I heard anything about Scientology. He wrote a wonderful article on science fiction and the role it plays in society. He stated that science fiction, much like morality plays in times before, allowed us to sneak a message past the reader. Rather than hammer home a message like a church sermon, we bribe the reader to pay attention with spectacles. Science Fiction is supposed to break boundaries and challenge the reader.

Solution: Give your story depth and have the courage to face the big issues.The next time someone rolls their eyes at you because you “only write science fiction”, stand up for yourself. This is not a moment to slink away. It is an opportunity to educate the ignorant. 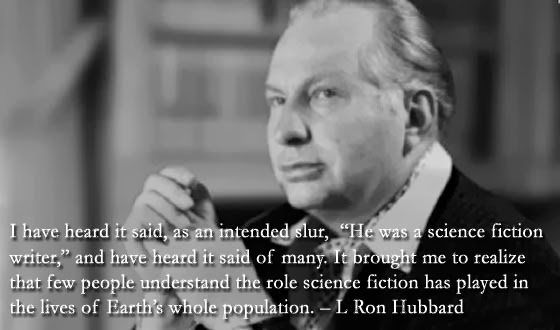 2. "A SPACE-SHOW DOESN'T WORK BECAUSE PEOPLE DON'T CARE ABOUT WHAT HAPPENS TO CHARACTERS IN SPACE. IT HAS TO BE ON EARTH OR NOBODY'LL BE INTERESTED."

When people say this, what they’re telling you is audiences need an “in”. They need something to relate to. If your audience cannot relate to the setting, situations, or characters, they will stop reading.

Solution: Give your characters real-world problems no matter how fantastical or alien their surroundings are. The best science fiction deals with the human condition. Rather than keep your story on Earth, keep your characters and plot grounded in things your audience can relate to.

3. "YOU CAN DO WHATEVER YOU WANT. IT'S SCIFI. IT DOESN'T HAVE TO MAKE SENSE."

Solution: Establish rules for your science and follow them. Even in the purest fantasy, you need to logic and rationality behind your writing. You don't have to get a Doctorate in astrophysics; however, you do need to know the mechanics of the science in your story, at least at a layman's leve.

4. "BECAUSE ITS SF, THEY ALWAYS THINK THAT SOMEHOW OR OTHER THE 'FATE OF THE WORLD' HAS TO BE AT STAKE."

Straczinksy goes on to say "If you’re doing a drama, no one suggests that solving the relationship problems or the murder has to save the world, but they feel that it has to be that way if you’re writing SF, which is why it’s also so often the rule in SF movies. It’s absolutely crazy-making. 2001, one of the most classic SF motion pictures of all time, could never get made today. Not a chance."

I’ll admit, I’m very guilty of this in my own writing. Back in high school, when we read Death of a Salesman, my English teacher told me it was kind of revolutionary. Most tragedies, she said, were about important men: world leaders, kings, presidents. Who cares about the little people?

Solution: Look at your own writing. Have you forgotten the little people? Why not write a story about a waitress who loses her job because the entire staff has been replaced by robots? Or the high school teacher trying to prevent her students from cheating now that everyone has neural implants. Stop picturing your book being turned into a Michael Bay film. 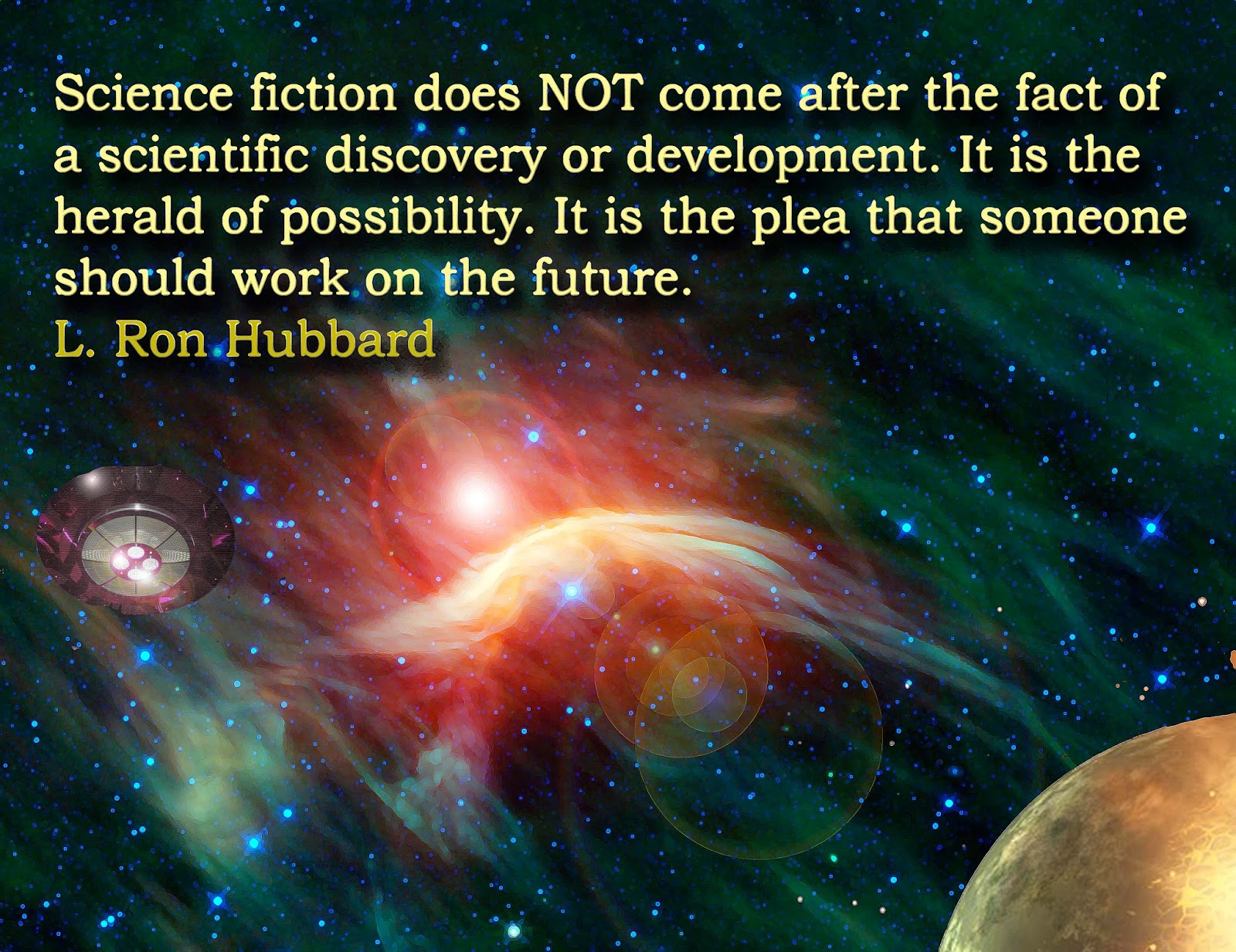 5. TOO CEREBRAL, THEY SAY. NOT ENOUGH ACTION.

Remember what I said about morality plays? The same rule applies. Your book is not supposed to be a church sermon. You have to entertain the audience.

Solution: That doesn’t mean you have to blow things up every five minutes (I’m looking at you, Michael Bay) but you need events. You need drama. You need love and lose, humor and – yes – even sexuality. Even if you are writing about microscopic organisms on Mars, your readers are still human. Write things that humans care about.

Here’s how J. Michael Straczysnki’s words of wisdom to the critics of science fiction:

"I keep waiting for a paradigm shift to happen that will let network and studio execs see that SF is the same as any other genre in terms of how you approach it – logically, character based, with challenging ideas and forward thinking – but I worry that it might never happen in my lifetime."

You'll notice I've said nothing about how to convince other people to take science fiction serious. There's a reason. The only thing you can control is yourself and your actions. Forget about the detractors. Focus on improving your writing.