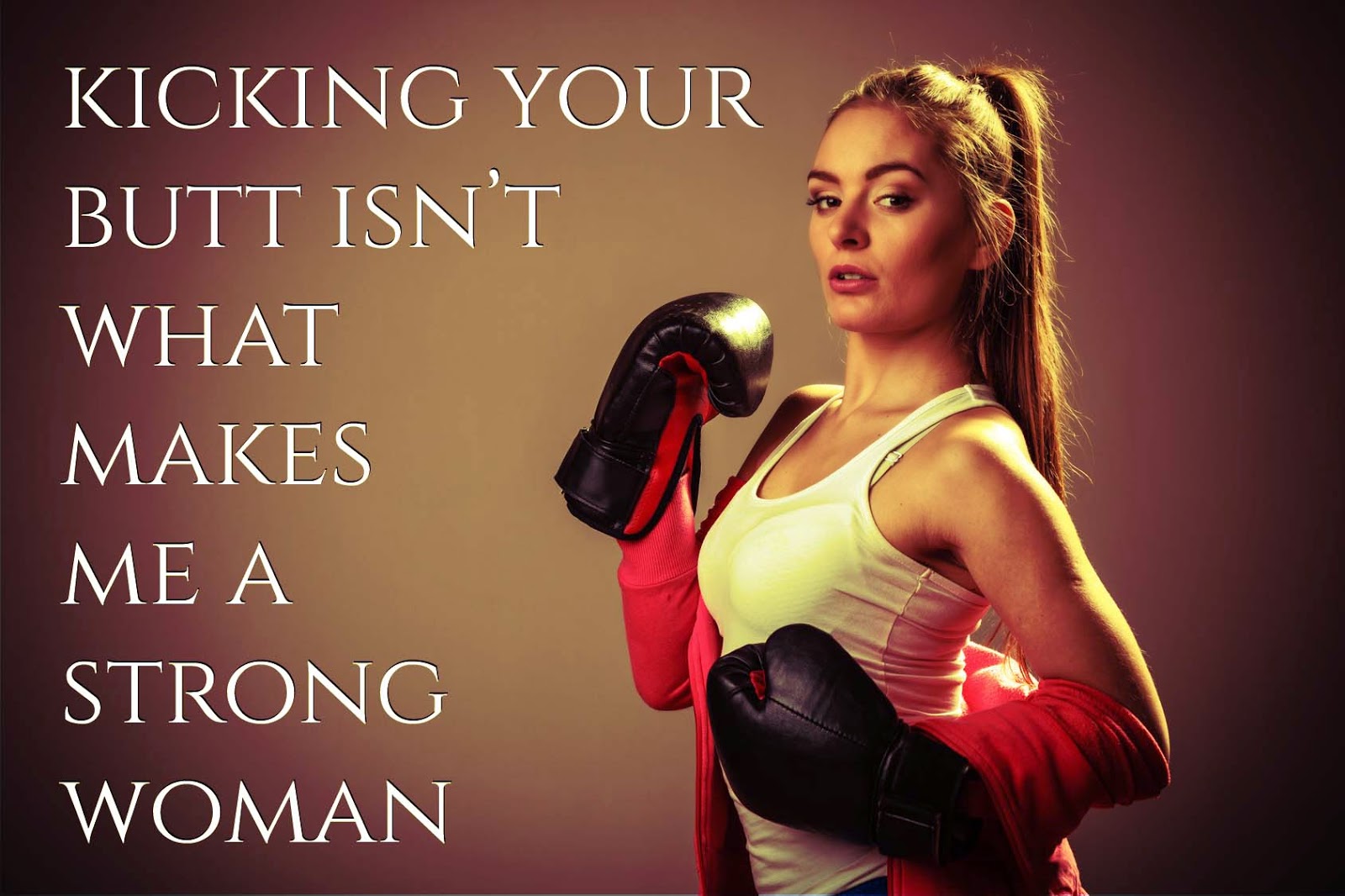 A few months ago, I saw this article on CBC.CA entitled Feminist movie rating system introduced in Sweden. My first response was "This is ridiculous." Keep in mind I actually consider myself a feminist, so I was actually quite surprised at my response. Then I read the article. It blew my mind.

To pass this rating system, a film only has to meet the following three requirements:


So, you see, their not even rating movies based on how women are portrayed. They're rating the movie on whether or not women EXIST in the film.

Try the test out with any of your favorite movies and you'll see most don't pass this test.

Then I looked at my own writing. Admittedly, I write genres that typically have a predominantly male target market. But that's no excuse. If anything, that suggests I have a stronger obligation. I don't want to end up like Isaac Asimov. Check out his book Foundation. There is not a single female character in the book. Not one.

My first book, Council of Peacocks has several women in it, all of them have names. Each has a life outside of the men around them. Most have super powers or, in the case of Elaine, are trained killers. I don't have victims. No one needs rescuing. And not a single one of them could be replaced by a sexy lamp and have the story still make sense.

My newest novel, A Fallen Hero Rises, has five named women but only two that appear in more than one scene (I'm not counting the scene where Tadgh talks to his mother). I actively try pump up female voices in my work because I KNOW fantasy often under-writes them.

But I think I can do better.

My first two books are all told from the POV of male characters. This year I plan to change that.

It's very important to me that my novels represent the entire human race, not just to 48% of them. So how did I do? I wrote but decided not to publish the standalone book featuring Eiodeesh. At least not yet. The tone was too different from the other books and, quite frankly, it just didn't work. I also sidelined the standalone story with Echo as soon as I realized it should actually be a full-length novel. I'll have to get to that book later.

It wasn't all bad news, however. When writing Beyond the Black Sea, the sequel to Council of Peacocks, I realized I made new characters male by default. Each time I created a new character I forced myself to ask why they had to be male. The result? At least half of my characters are female which is a better representation of reality.

In Demons of DunDegore, I originally had a male character, Mikhel, the focus of one storyline. He interacted often with a female character who happened to be the head of a church. I swapped the point of view so that now we see events from her perspective. Again, at least half of my characters are female and not one of them needs to be rescued. They are all strong, independent, capable characters. A few of them kick butt but it's not their martial art skills or superpowers that make them strong characters.
Links: