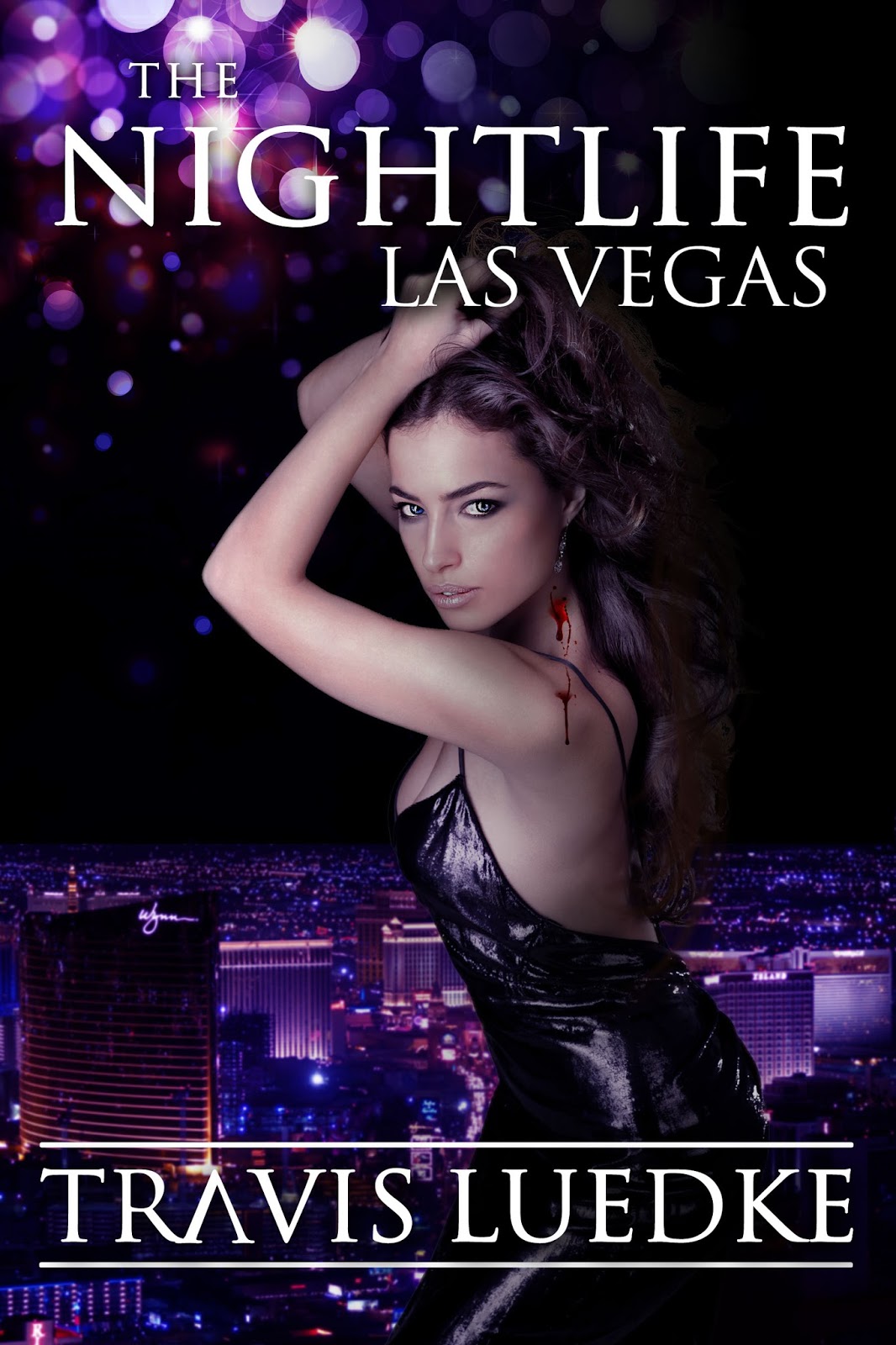 I've read Nightlife: New York twice now. I really enjoyed it even though I'm not normally a huge fan of paranormal romance. Although, now that I think about it, I have read everything all the Kim Harrison books.

Nightlife: Las Vegas takes the next logical projection. Vampires in a new relationship are not likely to take midnight strolls and stare at the moon. There will be sex and blood and a whole bunch of violence. In every way I loved this book more.

The sex is much more intense. Like Book of O, Fifty Shades of Gray intense.

The violence hinted at in Nightlife: New York is also amped up. Now it feels more a True Blood episode directed by Quentin Tarantino.

I was also impressed by the introduction of subtext.  A very clear distinction is made between vampire venom and heroin.  Luedke shows us that addiction to any drug has some very serious consequences. Even if it feels fun at the time, it is going to end badly.

Nightlife: Las Vegas ends well.  Notice I didn't say it has a happy ending. The stakes get raised yet again in a very exciting way.  I look forward to Nightlife: Paris when it is released later this year. 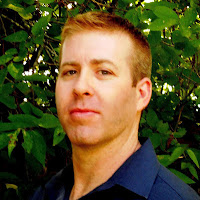 Travis' Blog for the Nightlife Series 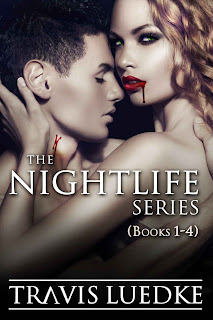