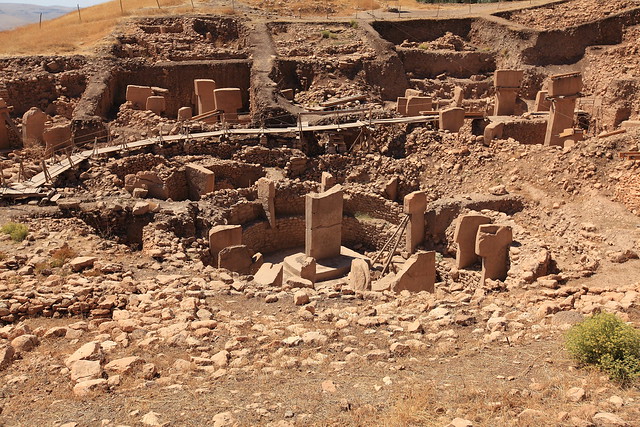 Located roughly six miles from Urfa in Turkey is a great mystery: Gobekli Tepe. While Stonehenge is a single circle of standing stones, Gobekli Tepe has more than 250 standing stones spread out over 30+ acres. Many of the t-shaped pillars are engraved with figures of animals, some known and some fantastic. That alone would make the site interesting. However, there is more to this mystery. More than 8,000 years ago the entire structure was buried.

First examined in the 1960's but originally dismissed as nothing more than a cemetary.

"Schmidt says the monuments could not have been built by ragged bands of hunter-gatherers. To carve, erect and bury rings of seven-ton stone pillars would have required hundreds of workers, all needing to be fed and housed. Hence the eventual emergence of settled communities in the area around 10,000 years ago."
Source: www.smithsonianmag.com/history/gobekli-tepe-the-worlds-first-temple


The great mystery is why did they build it? And, perhaps even more bizarre, why did they later bury the entire structure.

Some suggest that Gobekli Tepe was a temple to worship the dog star.

"I propose that the temple was built to follow the 'birth' of this star," says Magli. "You can imagine that the appearance of a new object in the sky could even have triggered a new religion."
Source: www.newscientist.com

Some see a link between Gobekli Tepe and Atlantis, the mythical land said to have sunk beneath the waves more than 10,000 years ago. One of the strongest arguments against the existence of Atlantis, (aside from the fact we can't find it) is that we had no evidence of real civilization that far in the past.  Some believe the discovery of this site gives more credence to the truth of Atlantis.

Andrew Collins, famed fringe-theory writer, suggests there could be a connection between Gobekli Tepe and the Watchers mentioned in the bible. I'm a tad obsessed with his writing. His book, From the Ashes of Angels introduced me to vulture shamans, the underground cities in Turkey and the edimmu.


How I Use it in My Novels 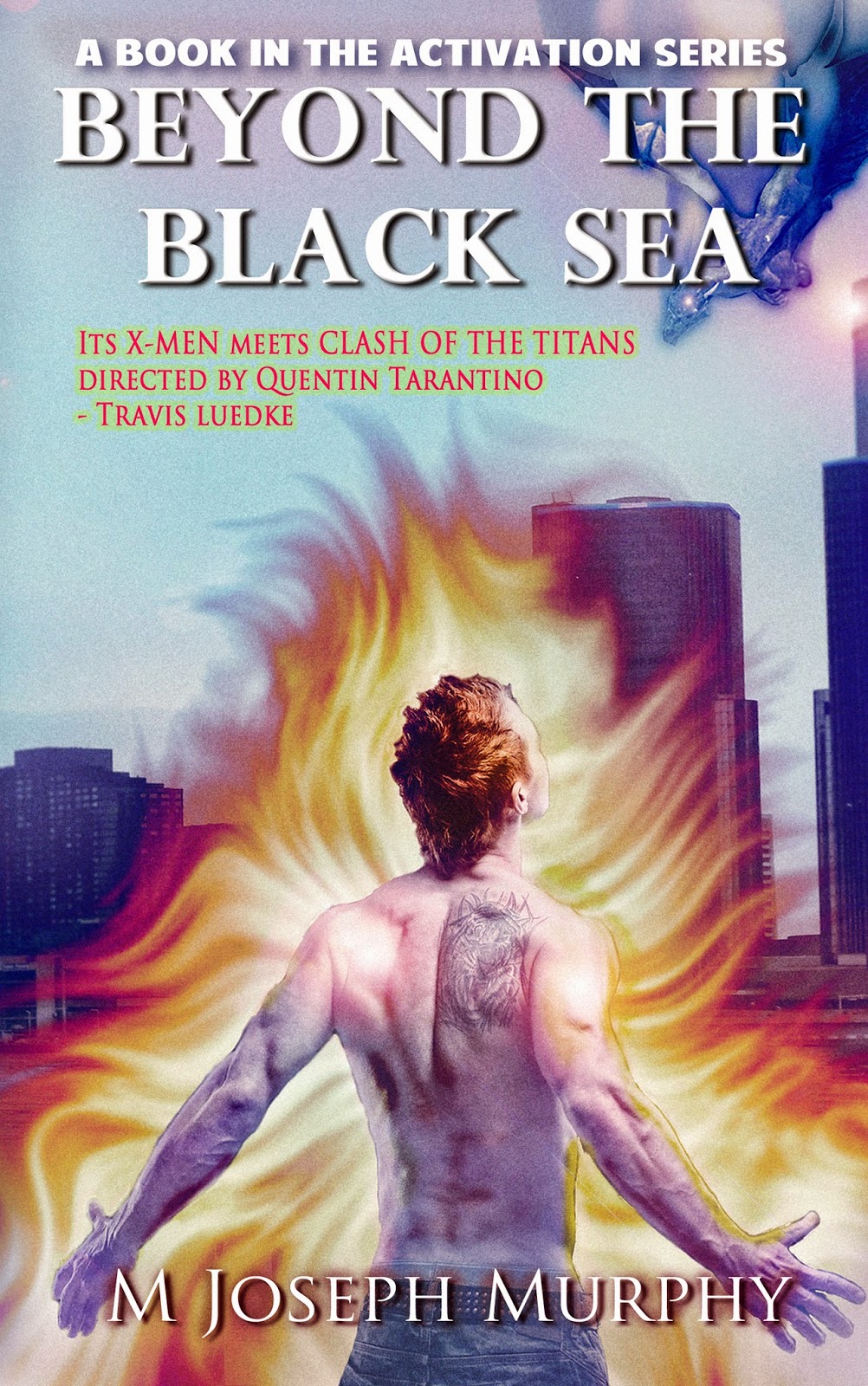 In Beyond the Black Sea, it is revealed that Gobekli Tepe was designed to be a center of scientific discovery where Atlanteans worked with humans and reptilians.

It was here that the prison dimension, the Black Sea, was created. Once created, the entire structure was buried to prevent the anyone from entering the prison from Earth. Wisdom uses his elemental powers to unbury an ancient  Atlantean teleportation portal to enter the Black Sea.

Meanwhile, the Orpheans are attempting to escape from the other side.

To learn more about the Atlanteans and Gobekli Tepe in my novels, pick up Beyond the Black Sea June 21, 2014.

Meanwhile, catch up with the story by reading the first novel in the series, Council of Peacock.